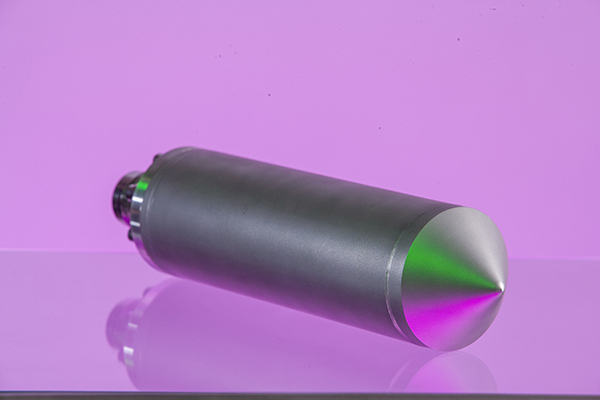 The DJB Instruments Down Hole Seismic Sonde harnesses the advantages of piezoelectric technology over other technologies for the measurement of vibration. It has a large bandwidth compared to other seismic sensors such as geophones or seismometers. There are no spurious (invalid) responses within the bandwidth of interest. The use of down hole amplifiers can improve the signal to noise ratio.

The instruments themselves can be operated off a simple 12v battery, and their low power consumption results in long battery life.

Advantages of Seismic Sondes over other Seismic Monitoring Instruments

“We’re using an array of DJB’s highly sensitive accelerometer-based seismic sondes at the Eden Project. They monitor any seismic activity, whether natural or induced, while injecting water to open the natural fractures in the rock. DJB Instruments has developed a unique product which is being adopted worldwide and EGS Energy are proud to use them at the proposed
EGS site at the Eden Project.”

One of many renewable energies being developed allows for the extraction of heat from the upper crust of the earth to produce electrical power. This is called Engineered Geothermal Systems (EGS) and is currently being taken up commercially.

Initially, a borehole is drilled to a depth to reach a defined temperature (in Western Europe around 5000m will produce a temperature of 200°C) and water is injected in order to open up natural fractures, which generate seimic sound. The opening up of fractures is monitored by an array of seismic sondes. The seismic sounds are triangulated to find out exactly where and when natural fractures are opened.

This gives an insight into what is happening at great depth and an image is produced to show the area where water has migrated. A second borehole is drilled about 600m away based on the image produced by the seismic sounds. Cold water is then pumped first into the well which flows through the opened fractures and is returned to the surface as steam. This is then converted into electrical power.

In 2007, the first geothermal power plant with focus on commercial electricity production was put into operation in Germany using the DJB Seismic Sonde.

In 2009, a pilot project was started, drilling in California, with DJB Seismic Sondes rolled out accross the project.

To view the complete DJB Instruments product range, click on the link