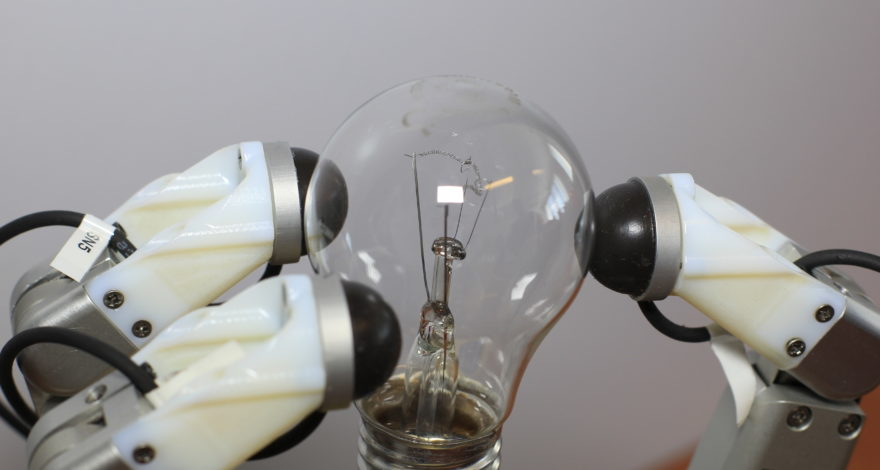 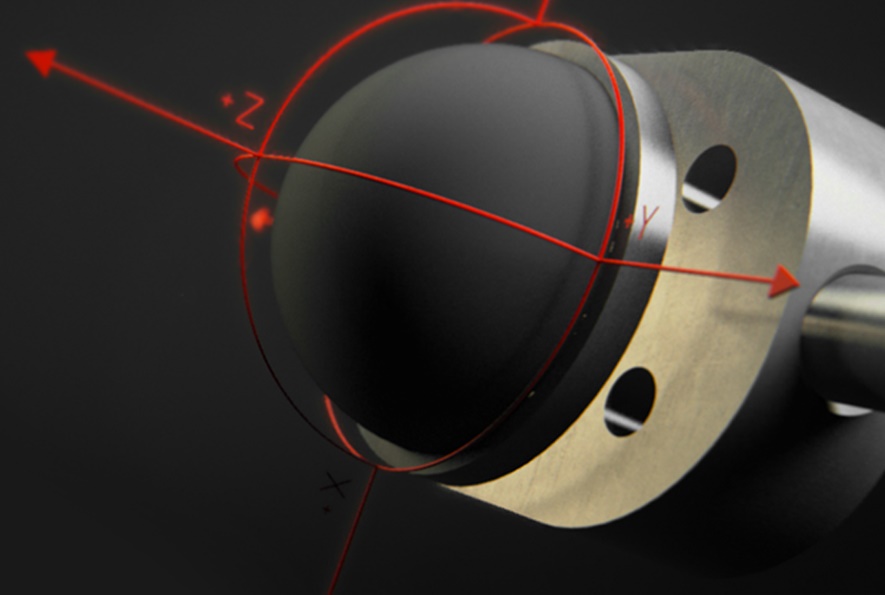 The photodiodes within the OptoForce sensors measure the amount of light reflect reflected emitted by the LED. These measured values are then compared so that the acting forces are reconstructed precisely including the direction. 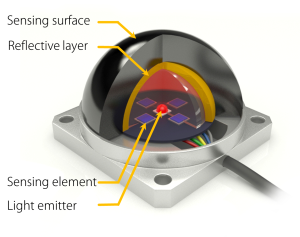 The OptoForce sensors are more robust because the deforming surfaces are physically separated from the sensing element.

The 6 – axis sensors measure the lateral forces as well as the torques around the X, Y and Z vectors. Additionally, a variety of the 3 – axis sensors can be used to construct the 6 – axis force/ torque sensors. 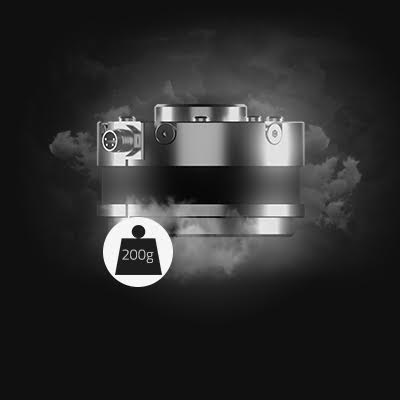 For more information of the OptoForce sensors, please refer to the white paper

To view the OptoForce product range, follow the link